A classic unplugged version of Without Us. Downscaled with 2 guitars, in a new more bluesy, emotional version of the original rocker. Performed by Stefan and Franco.

The story behind the song is that we re-arranged it for a Swedish radio show at Rockklassiker, and realised the version became a new song of it's own we wanted to release. 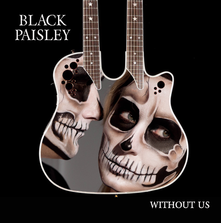 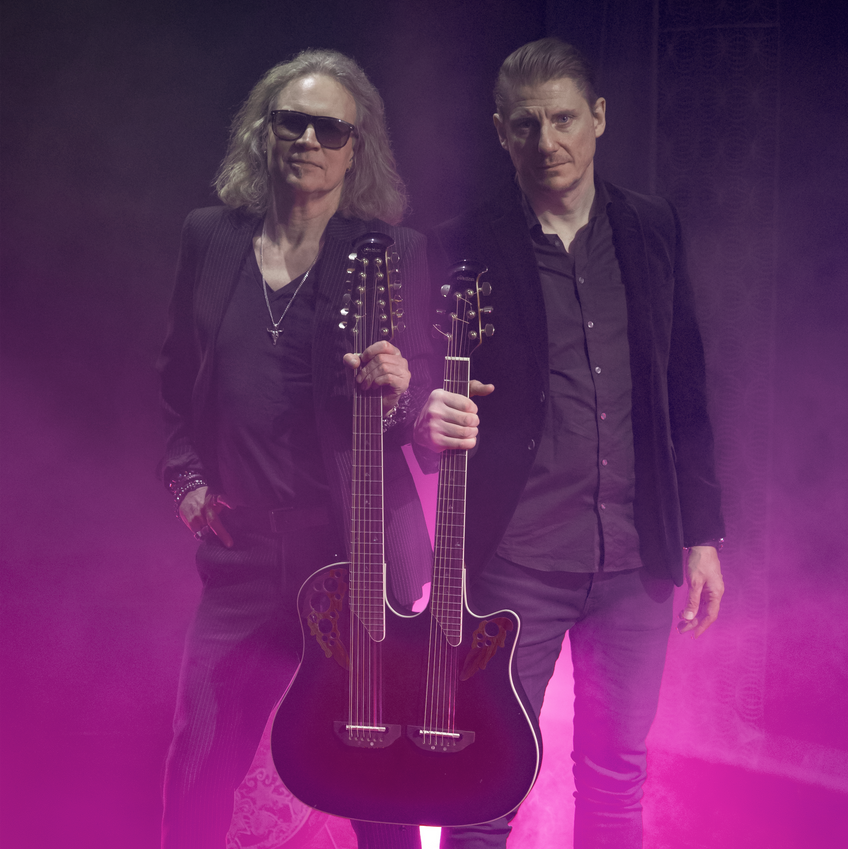